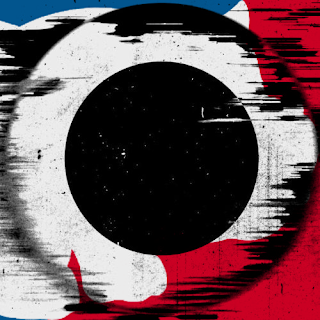 I made this song a while back when Linkin Park first announced the contest and I never really liked it. It stayed dormant on my hard drive like so many other songs. I was going through my old stuff to let my girlfriend listen to it. She didn't really understand at first that it was me that had remixed what she had just heard and upon learning told me I should upload it. It also gave me a good excuse to create and test out a soundcloud.com account.

I'm not really sure this counts as a "remix" as such. But I'm not sure what it IS. The original can be heard here. They released the parts of the song on their myspace before the song was actually released so it made it hard to know what the original was meant to sound like. They also didn't put in the synthy bit thats in the original. Unfortunately.

Also, happy New Year. I hope that me putting this out will encourage me to make more music this year.